FamilyMart, Where You Are One Of The Family 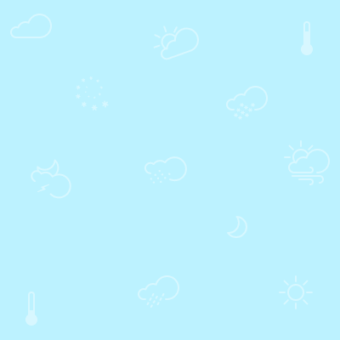 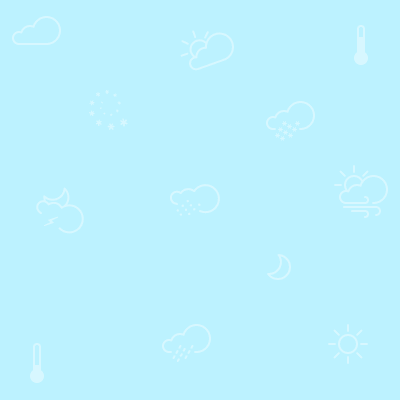 When first opening its doors in 1973, the Company based its decision to choose the “FamilyMart” name on a heartfelt wish that its customers, franchised stores, and Head Office would develop together as a family. In the ensuing period, we have continued to evolve through concerted efforts to become a social and lifestyle infrastructure provider and worked diligently to meet the ever-diversifying needs of our customers as the structure of society changes. At the same time, we have consistently modified our business model while leveraging the defining characteristics of convenience stores proximity, time, and lineup. With the opening of its inaugural store in Taiwan in 1988, FamilyMart embarked on an uninterrupted period of overseas business development.

Today (as of June 30, 2019), our network spans eight countries and regions, mainly centered on Asia, and comprises over 23,800 stores. By keeping abreast of new developments in the structure of society, FamilyMart started to break new ground.

All offices and stores of FamilyMart receive blanket certification under ISO 14001, the international standard for environment management systems.
05/2004

The number of store in Vietnam reaches 100

About FamilyMart in Vietnam

When FamilyMart was founded

– FamilyMart Vietnam was established in 2009.

– Jun 2016: Launch FamilyMart first store at Vung Tau, the number of the store of FamilyMart reached 100 at the same time.

– With the goal of becoming the No. 1 convenience store chain in Vietnam, FamilyMart will always improve the quality of products and services as well as accompanying utilities.